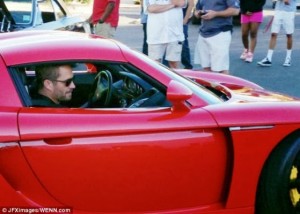 Some of you might be tired of reading about this Paul Walker loss, but the truth is that a star was cut off his his prime and must be appreciated.

These are some of the last photos of the late actor Paul Walker before he had the life taking auto crash.

Paul Walker was photographed smiling while leaving his charity fundraiser in Santa Barbara on November 30th, in his friend, Roger Rodas’ red Porsche.

Minutes after these shots were taken, the car smashed into a pole and burst into flames, killing him and Roger. 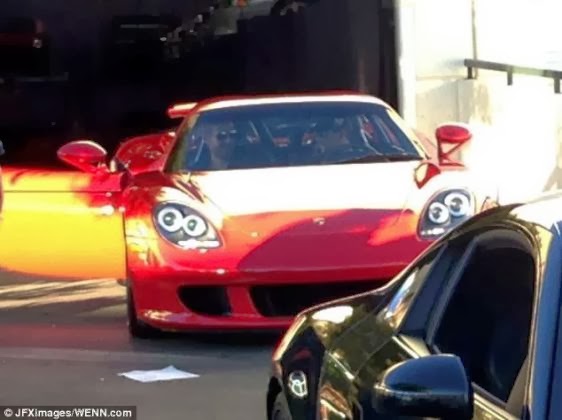 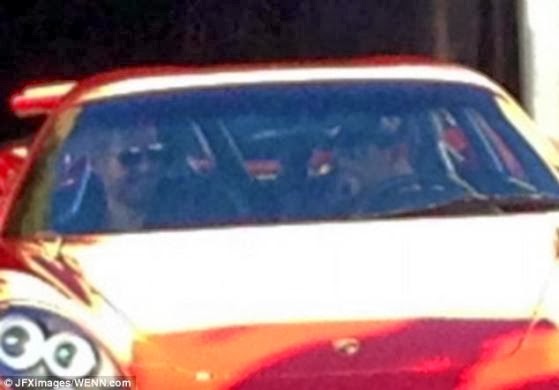 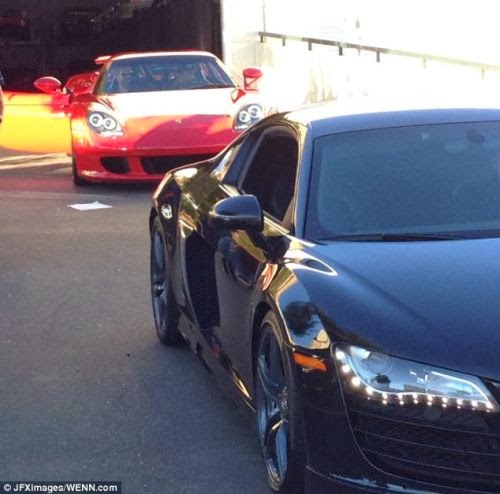 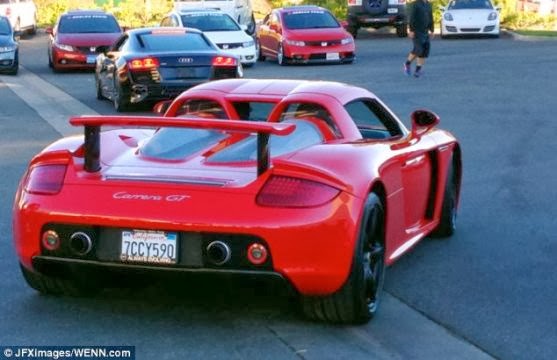 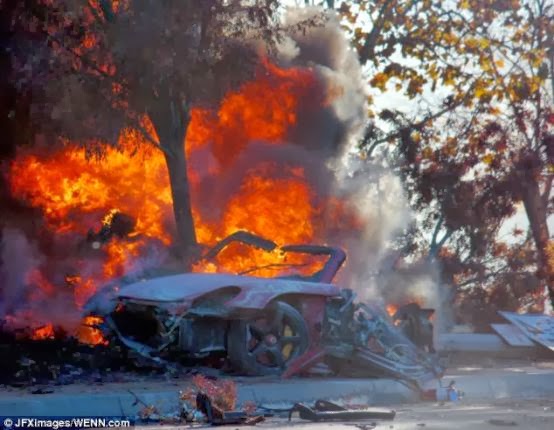 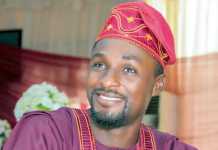 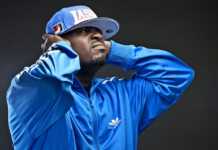