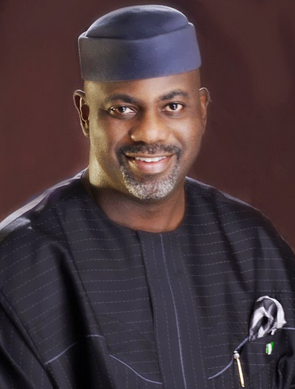 Governor Liyel Imoke of Cross River State has emerged the winner of the Academy for Entrepreneurial Studies’ Best Governor Award for 2013. The award for transformational leadership was bestowed on Imoke for facilitating rapid infrastructural and human development in Cross River State.

The governor, who delivered a lecture on the theme: “Peace as a Panacea for national development”, thanked the organizers for the award. He said he was particularly surprised to have been singled out for the recognition.