Members of the Imo State  Rapid Response Squad Command ably led by the Imo State Commander have arrested a six man gang who specializes in the sale of human parts for rituals and transplants.

The gang was busted yesterday by the Nkwerre Vigilantee Network.

Though three of the guys are still at large, the other three are in police custody and they publicly confessed to being the mastermind behind the kidnap of a twelve year old girl from Umugara village for ritual purposes for a token of N500,000 and another N500,000 after delivery of human parts or victim.

They also confessed being part of a gang that kidnapped, raped and butchered one miss Chigaekwu from Umunachi village last year.

Three are from Umulolo Amaegbu, one from Amorji villages all in Nkwerre LGA and they are block moulders but specialize in selling human parts.

Most shocking thing is that 2 of them are pastors of Lords Chosen Church, one was even caught ministering to children yesterday at their church.

Another one of them is an only son from Amorji-ugwu and his father is an elder at Assemblies of Gods church,Nkwerre.

They were first busted by the vigilantee outfit in Nkwerre through the assistance of some youth leaders before the police was invited to the crime scene in Umugara village Nkwerre to take over the case.
Graphic photos below, Viewer discretion advised:
These are some of the already decomposing corpses of some of the ladies killed and burnt by the group in this building after their parts must have been removed and also, pictures of the handcuffed suspects. 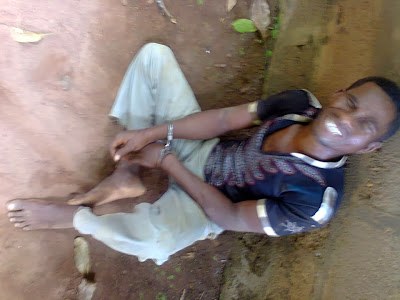 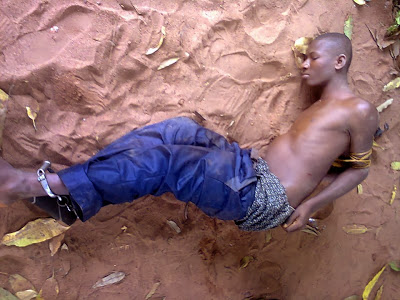 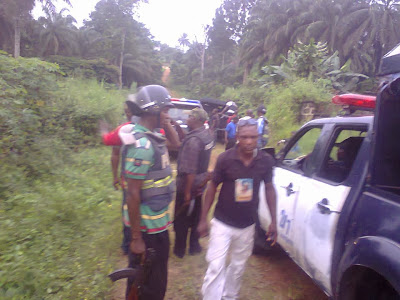 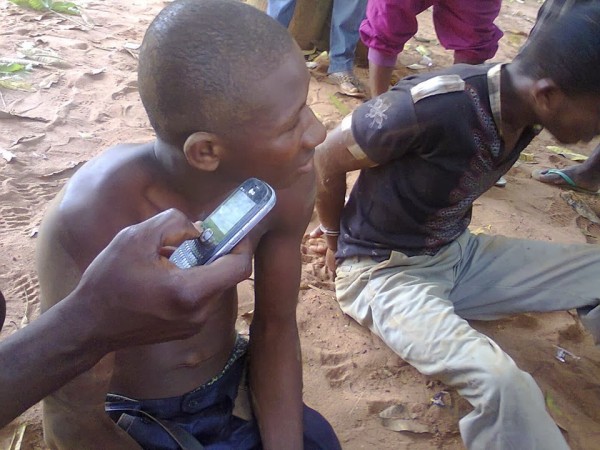 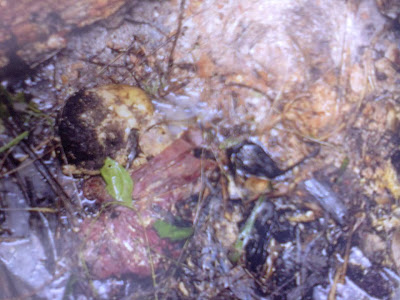