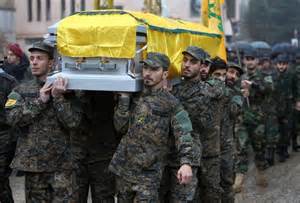 The Shia Lebanese armed group Hezbollah has announced that one of its commanders was killed outside his house in Beirut, and an Israeli official denied accusations of being behind the assassination.

“Around midnight on Tuesday, one of the commanders of resistance, Hassan Al Laqis, was assassinated in front of his house in the Saint Therese district of Hadath, as he returned from work,” the group said in a statement published on Wednesday.

“The direct accusation falls on the enemy Israel,” the statement said, without giving any details on the operation.

Lebanese security officials told AP that assailants opened fire on Al Laqis with an assault rifle while he was in his car, parked at the residential building where he lived, some two miles (three kilometers) southwest of the capital.

He was rushed to a nearby hospital but died early Wednesday from his wounds, the officials said, according to the news agency. They spoke on condition of anonymity in line with regulations. 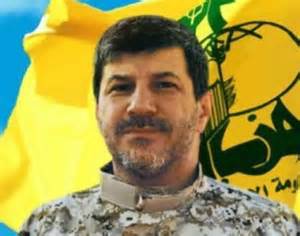 The statement described Al Laqis, who was in his forties, of “spending all his life and youth in the noble resistance,” adding that he was targeted by Israel “again and again and in many places.”

“The Israeli enemy is naturally directly to blame,” the statement said. “This enemy must shoulder complete responsibility and repercussions for this ugly crime and its repeated targeting of leaders and cadres of the resistance.”