In a recent interview with the Punch Timaya slammed his ex girlfriend, Empress Njama. The singer and songwriter stated that she had made a really negative impact on all his life. 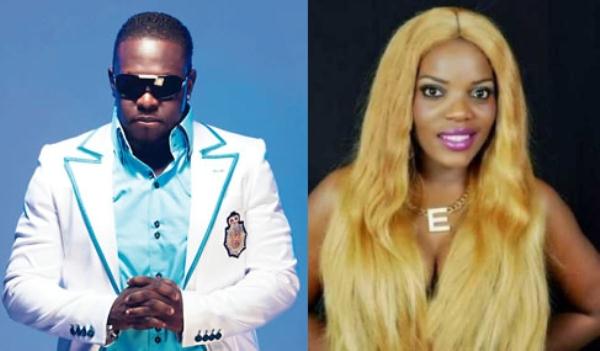 As the interview went viral, Empress prepared her own reply for the ex- boyfriend:

“People who are mature can depict what is true and what is not. I am not ready to say anything.”

She doesn’t seem to be as bothered as most women will be if they were in her shoes.

Empress further claimed the comment didn’t in any way, bother her.

“Why would it bother me? It is one thing to be hurt over such statement and another thing to be disappointed. I wasn’t hurt and I wasn’t even disappointed. Worst things have been said and written about me but the people who know who I am would tell the difference.”

Empress said she was more interested in what is happening in her life at the moment rather than talk about “what doesn’t make sense”.

“I am more involved with my birthday and celebrating it with the orphans and the less privileged. I am better off talking about this than to talk about what is not important. I am too busy making money. People who know you will always know how positive you have affected their lives. I am surrounded by so many people who have shown me love so there is no reason for me to be pained,” the actress said.