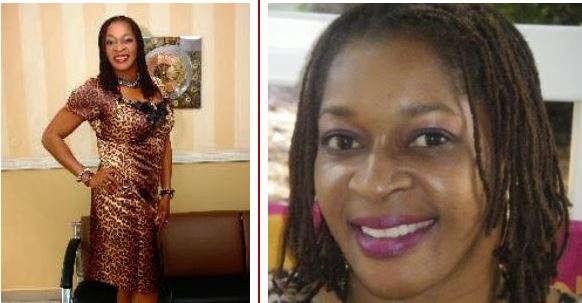 1987 Most beautiful Girl in Nigeria and Current Executive Assistant to Delta State Governor on issues with disabled people said in a recent interview with City People that she has no plans to re-marry as marriage is not for everyone. The single mother of three, 18 year old twin boys and a 16 year old girl, was once married to Mr Odumosu, but their marriage ended some years back.

When asked about plans to re-marry, the 48 year old ex-queen replied;

“No No No….no plans for that for now. You know marriage is not for everyone. I have been there, I have been independent of a man for so long so its not something I miss. It’s not something I long for. To be honest with you I see no reason for that at this stage. Having said that, I do have somebody I am seeing and I quite happy to live like that”