Popular Hollywood actor Charlie Sheen has wished death on 2 of his ex-girlfriends after saying they tried to scam him out of money. 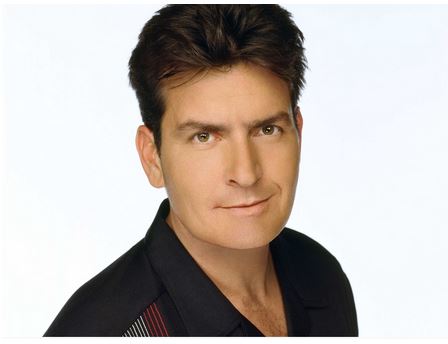 The actor adds he looks forward to being able to “dance joyously” on their graves.

Here are his words: “With violent hatred, I hope you two charlatans fatally choke on a Vons can of pressed turkey…

“It’s Sheeniously poetic that on a day rooted in the celebration of gratitude, I can dance joyously on the graves of your napalm charred corpses, as I revel in the absolute and perfect reality of your swift and perfect disposal.”

Moreover, the celebrity, who is locked in a furious custody battle over his 4-year-old twin sons Bob and Max with ex-wife Brooke Mueller, also compared them to the “cancer” that is his former spouse.

The actor ended it all up, addressing the said ex-girlfriends: “Lose my number. Erase the memory of me. Never speak my name in public or private. You know my code.”