Pop sensation, Justin Bieber has claimed he is retiring.

In a radio interview on Tuesday, the 19-year-old announced that he he is taking a step back from the music industry when his new album, Journals, is released next week, and it could be permanent. 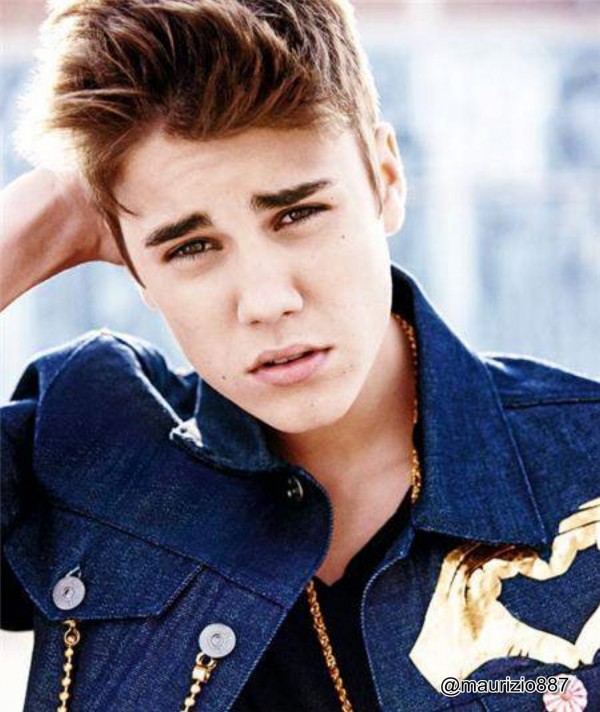 The Power 106 host, Kurt Alexander, better known as Big Boy exclaimed in shock at the news and audible gasps could also be heard in the studio moments after Bieber made the announcement.

Perhaps due to the intensity of the reaction he got, he backtracked slightly suggesting he has not quite made up his mind: ‘I want to grow as an artist and I’m taking a step out, I want my music to mature.’

Well if he does choose to retire,teenage girls across the world would certainly be heartbroken.