According to one of the world’s leading authorities on genetics says the human race was born into existence after a chimpanzee mated with a pig. 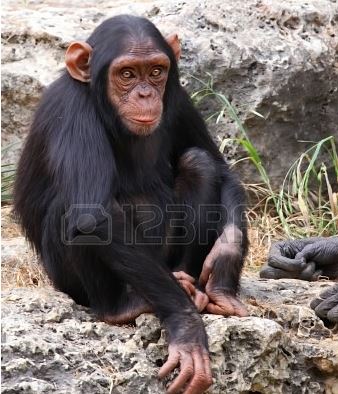 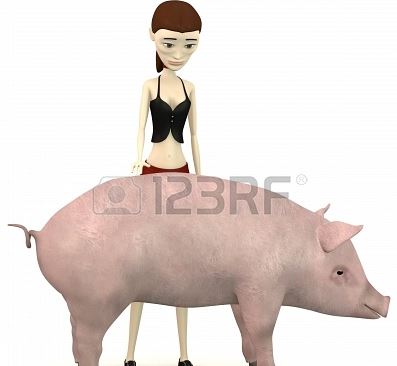 Dr. Eugene McCarthy’s stunning claims were made in an online article. However, it was not clear when the startling findings was initially published.

The scientist says that while human beings share a number of characteristics with chimpanzees, there are others that don’t correspond with the primates.

“What is this other animal that has all these traits? The answer is Sus scrofa – the ordinary pig,” he wrote. “The tentative scenario that I picture is that human beings came into being via hybridization between a pig, whose best modern representative is Sus scrofa, and an ape, best represented today by the pygmy chimpanzee, Pan paniscus,” he added.

McCarthy’s confessed that the initial findings really surprised him.

“The image of a pig mating with an ape is not a pretty one, nor is that of a horde of monstrous half-humans breeding in a hybrid swarm.”

In his opinion, the way people came to be is not so important as the fact that people now exist, noting,

“As every Machiavellian knows, good things can emerge from ugly processes, and I think the human race is a very good thing.”