Kanye West paid tribute to late Nelson Mandela and commented on the stories about how he compared himself to the late Nobel Peace Prize winner. 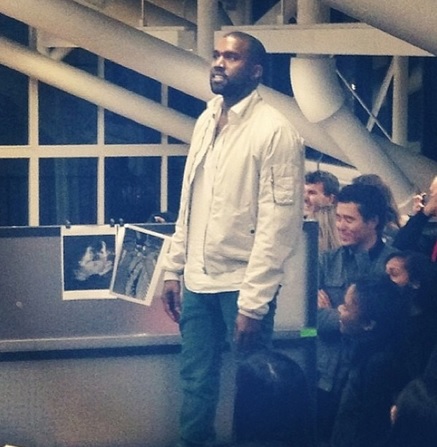 The rapper took to his Twitter handle to defend himself, after a controversial interview emerged online and went viral, quoting the musician’s claims that his music carries much more importance and effect than the fight against apartheid.

“Despite recent media reports, I’ve never said anything to dishonor or trivialize the life or transition of one of the most inspiring leaders.

“I’d like to address the false stories and noise that have been engineered by the media.

“At a young age my mother taught me the importance of his work. Mandela sacrificed his life for the betterment of mankind.

“Thank you, Mandela, for your life’s work and may it serve as a guiding light to illuminate our future.

“Respect to Mandela, his family and his legacy,” Kanye West tweeted.

It would be recalled that the fake interview with Kanye was posted on satirical website the Daily Currant last week.