Kanye West is again under attack, and today – for claiming that he will soon be a bigger cultural and civil rights icon than Nelson Mandela. 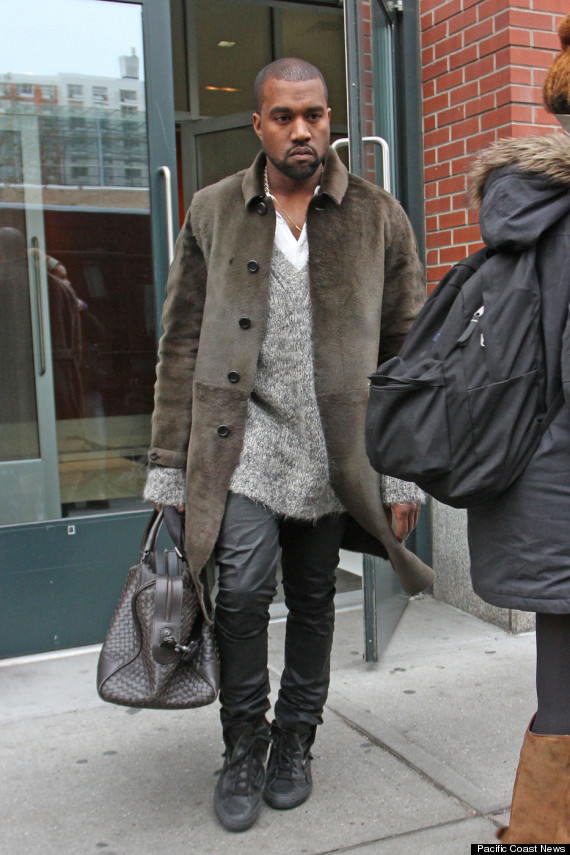 In an interview with WGCI radio in Chicago, the American rapper said that yesterday’s death of the 95-year-old South African leader will finally allow people to focus more of their attention on West’s own accomplishments.

When Kanye was asked who, in his opinion, could possibly replace Nelson Mandela in terms of leadership, he responded,

“I am the next Nelson Mandela. I’m only 36 years old, and when I look at everything I’ve accomplished, it’s the only comparison that makes any sense. By the time I’m 95, I’m going to be a bigger hero than he ever was.”

West claims he liberates minds with his music. To his mind, that’s more important than liberating “a few people from apartheid or whatever”.

West continues that even though he has huge respect for Mandela, anyone can be replaced. The rapper says that he is already worshiped in the whole world and expects, noting,

“And there’s more to come.”
Watch the Throne

Nelson Mandela, renowned South African icon of freedom and liberation, died yesterday at the age of 95, leaving the whole world mourning over his passing.

Meanwhile Kanye West is famous for attracting people’s attention to his personality. His reaction today was so unusual, however, that host Adrian Cronauer decided to challenge his assertions.

“What have you actually done for civil rights?” he attacked the self-confident celebrity. “Have you been involved in any campaigns? Any political activities? It seems to me comparing yourself to Mandela is a bit of a stretch.”

“I faced mad racism when I entered this profession. I mean how many black rappers can you name that came before me? I was a pioneer. And now I’m doing the same thing in the fashion world.

“Not to mention I have a bigger market than he ever did. Mandela was working in South Africa, which has, like what, six people? I started my magic here in the USA and then I took my business global. Worldwide baby.”