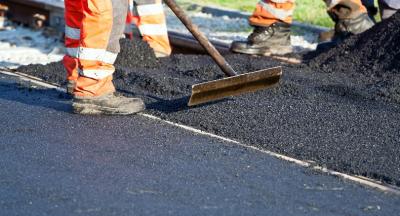 The Katsina State Government, on Monday said it had spent N96.5 billion on the construction of 50 new roads, covering 2,199.8 kilometres across the state since 2007.

The Commissioner for Works, Housing and Transport, Alhaji Abdul’Aziz Kaita, disclosed this at a news briefing in Katsina.

He said the money included cost for the tarred and feeder roads, culverts, bridges and street lights.

According to him, the roads, spread across the three senatorial zones, were designed to enhance economic activities especially in rural areas of the state.

The commissioner said all the roads had been completed and put to use.

He disclosed that the state government had within the period, constructed 2, 022 houses, which were sold to the people of the state at the subsidised rate of 40 per cent per unit.

He said each of the 34 local government councils had constructed additional 30 houses each, in an effort to meet the housing deficit in the state.

Kaita added that the state Transport Authority (KTSTA) had in the last six years purchased 136 mass transit buses to ease the cost of transportation in the state.

The commissioner urged the people to continue to support the administration for the development of the state. (NAN)