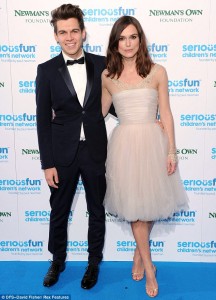 Hollywood actress Keira Knightley is one of the world’s highest-earning actresses, with a wardrobe no-doubt stacked to the brim with envy-inducing outfits and designers around the world are over desperate to dress her. But Keira Knightley proved herself to be one very thrifty fashionista indeed by appearing to recycle her wedding dress yet again as she headed to a charity gala on Tuesday night in company of her husband James Righton. The 28-year-old beauty looked every inch the fairytale princess as she posed up a storm on the red carpet at the 2013 Serious Fun Gala at the London Roundhouse. I wish other celebrities would learn from her and not waste thousands of dollars in buying clothes they only wear once. 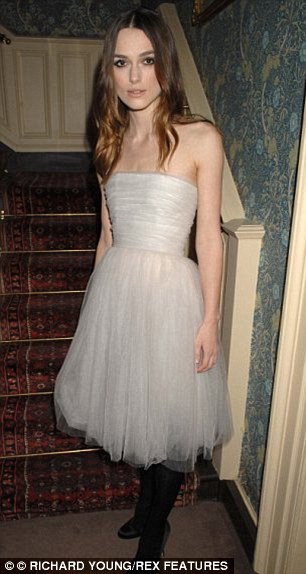 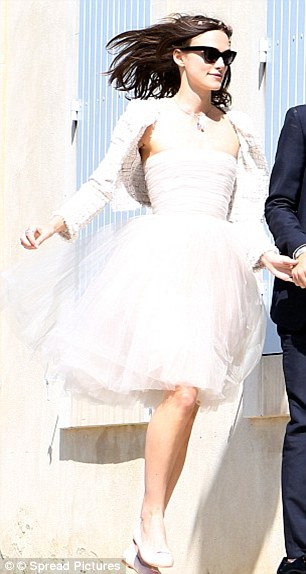 She recycled the outfit in May for her wedding.