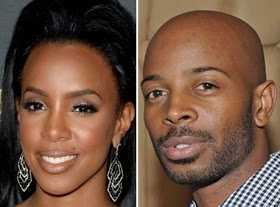 If you haven’t heard, well here it’s now. It’s official, Kelly Rowland has announced that she is engaged.

When the singer made an appearance on The Queen Latifah Show, she confirmed that she truly is engaged to her manager Tim Witherspoon.

Queen Latifah asked how he popped the question and she said;

“It actually happened on Skype. He asked me first on Skype and I was like, ‘We’re so far away from each other.’ I was like, in Bulgaria somewhere.”
Though despite the less than romantic proposal, it didn’t take much thought for the former Destiny’s Child singer, 32, to say “yes.”

“But it was so late, I remember we were both just kinda like, honestly, just staring at each other. And he asked me, and it was just that simple to say yes,” she explains. “I was like, ‘I got my best friend.’ I got my best friend to ride through life with.”

The news previously went rampant in November about her engagement thanks to her sparkling diamond ring.

“[But] it’s been a while,” she says of their relationship. “We’ve kept it very, very low – for years, to be completely honest.” 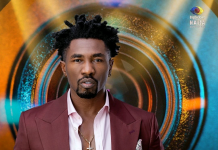 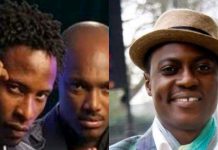 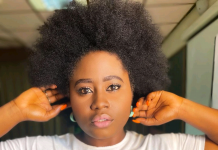