The women of Kardashian family are not fond of wasting time at all. On the same day Khloe Kardashian filed for divorce, after 4 years of marriage with Lamar Odom, an American professional basketball forward, she has been spotted with another sportsman. 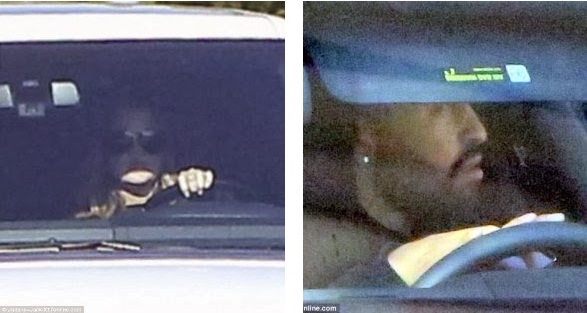 The LA Dodgers baseball star, Matt Kemp, who dated Rihanna in 2010, is allegedly the new love of Khloe, as the couple went to a gym together. Matt drove in his car and Khloé followed closely behind in her own car. They got to the gym and entered separately.

It would be noted that the couple has previously went together to Jay Z’s concert on Monday, however kept at a distance and sat separately, in order not to attract any gossip. However, reports say they have been dating quietly for weeks.

The interesting this about this possible new star couple is that Khloe left her husband mainly for his drug use and cheating ways, while Rihanna left Matt in 2011 for his cheating ways.

It’s doubtful they have good prospects for creating a happy family with such a records….