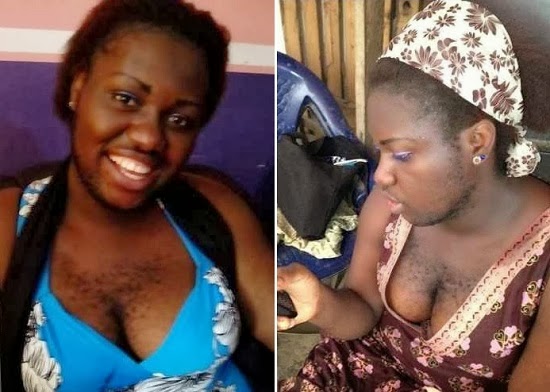 Her name is Queen Okafor and she resides in Lagos. Before now little or nothing was heard of Queen. But Queen decided to speak to a National Newspaper, not to ask Nigerians for help, but alert NGO’s to come to the aid of people with rare disabilities as hers. According to Queen, people look at her embarrassingly whenever she steps out. She said she lived a normal live until she was 21 when hair started growing all over her body. According to Queen who is now 26, she inherited this from her mother. Once you get to 21 to 23 years in my family, you start experiencing hair growth, she said. I want people to treat me like a normal human being and I will also love to appear in movies, Queen said. She also said she is in a relationship at the moment, and believes she will get married and have kids at the right time. See other pictures of Queen 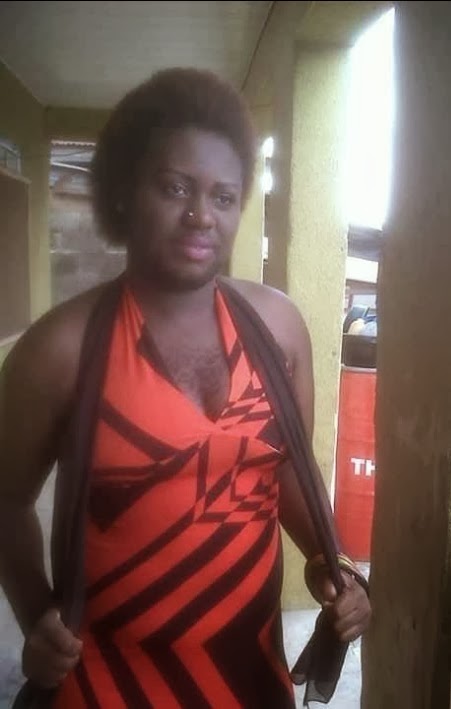 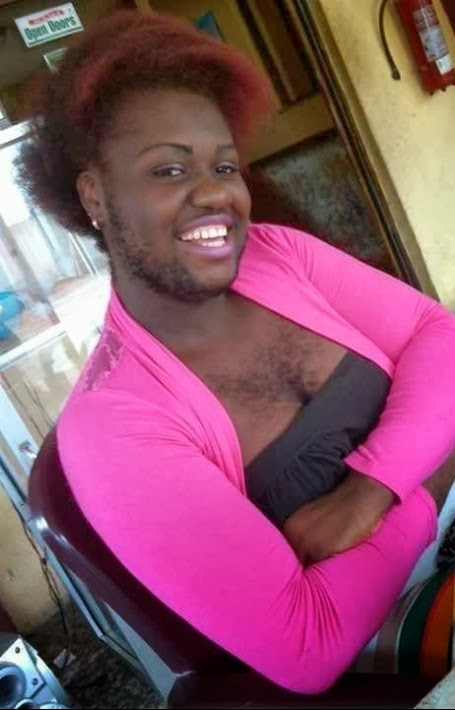 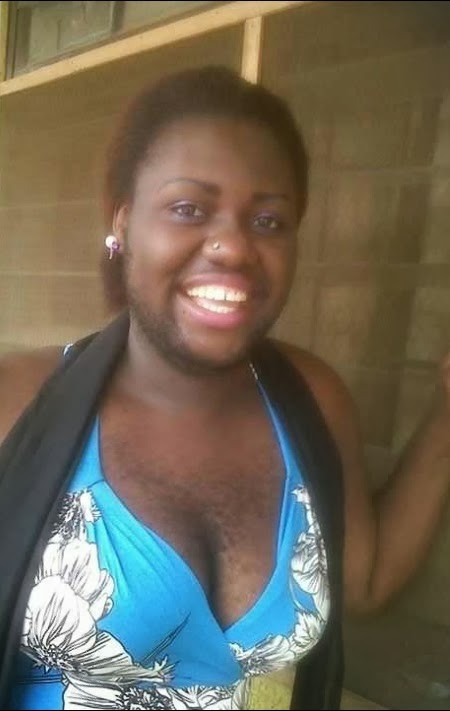 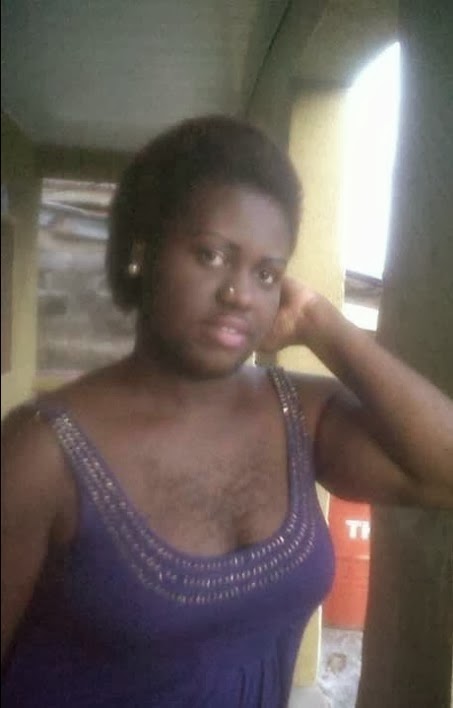 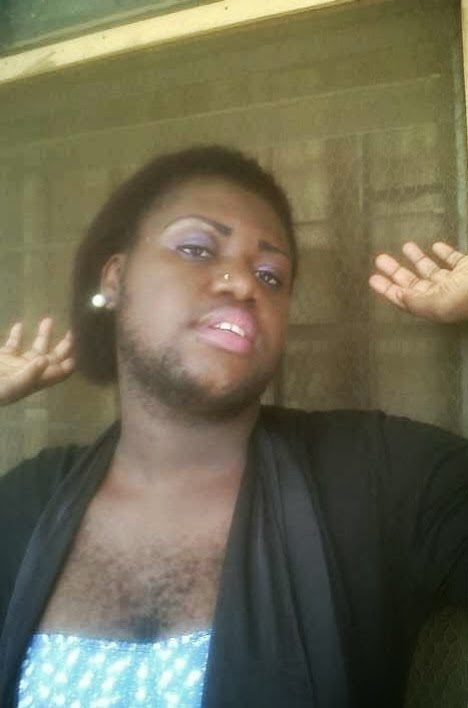 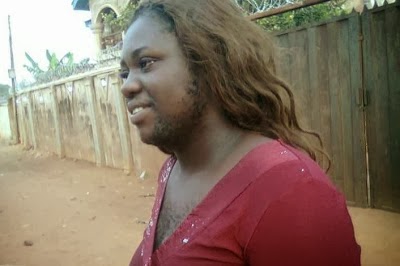 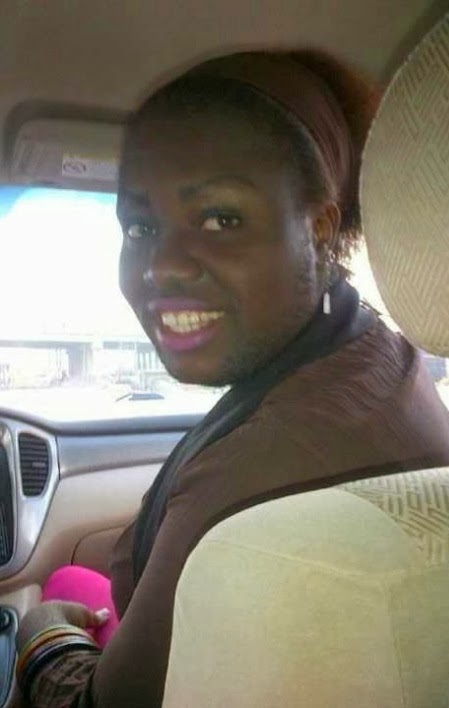 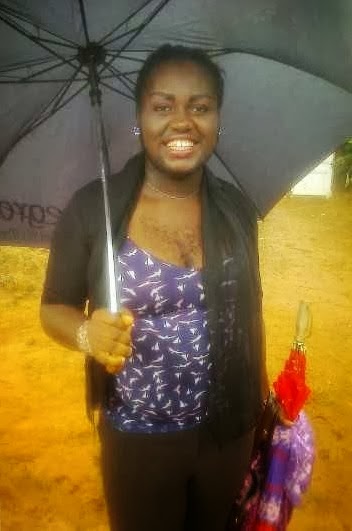