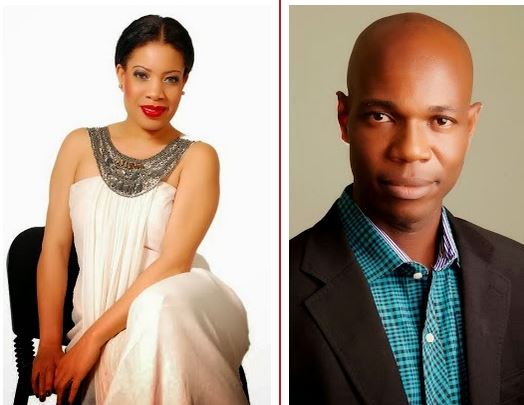 Thought this story had ended, but apparently not. Kevin Keshi, the former editor of actress Monalisa Chinda and boyfriend Lanre Nzeribe’s magazine, Monalisa, is suing her, Lanre, their company and two police officers. Below is a press statement released by Kelvin’s lawyers.

Compliments of the season. We are solicitors to Mr. Kelvin Keshi and write on his behalf. In view of the unbalanced report of City People Magazine not verifying information before publishing, in disregard of  some of the sacrosanct  principles of journalism of balance, fairness and objectivity, we hereby state our client’s case.

On Friday, our office, Megafield Solicitors filed an action against Monalisa Chinda, Lanre Nzeribe, his company, Lantana International Ltd., the Commissioner of Police, Lagos State and two police officers, whom Monalisa and Lanre have been using.

Let us also state here that with regard to the ‘office romance’ Monalisa kept harping on in her desperate attempt to clean up her mess, the lady in question was only a colleague and is still a friend of Kelvin Keshi.  Kelvin has a fiancée who is also a close friend of the lady. That is where it ends.  Monalisa attempts on this are too tame and inconsequential. No need to dissipate further energy on this point.