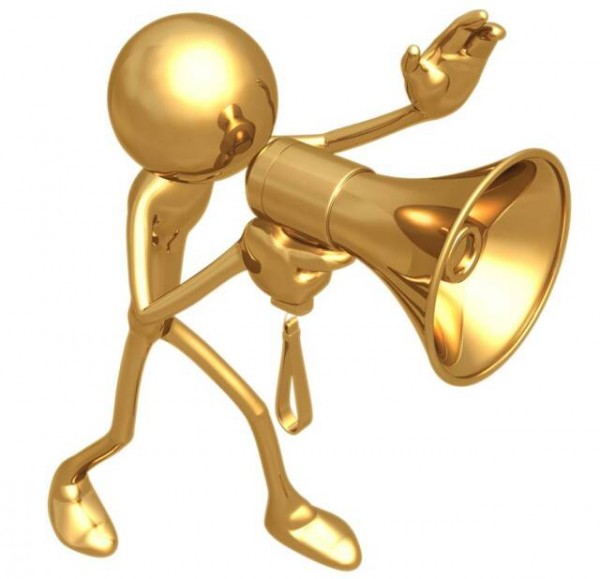 Fellow Nigerian students, you would recall that we had intended staging a Nationwide Mother of all Protests to press home and to draw global attention to our plight for having been shut out of our various campuses as the just concluded ASUU strike reached a stage that it seemed the government has gone to sleep over the matter and our destinies shoved aside.

Consequent upon the scenario at the time, we (ASUU PROTESTS) had thought it wise and imperatie to embark on a social Media based campaign in order to pull each and every one of us together, mobilize and then hit the streets.

We must say that it was a challenging task in getting concerned civil society organizations and influential individuals to endorse and countersign that course. However, we were able to get across to a few like: Enough is Enough Nigeria (EIE), Corruption Concern (CC), Education Rights Campaign (ERC) and several other concerned Nigerians and not forgetting the several Student Union Governments of the various campuses who vouchsafed their support.

Particularly, we met with the leadership of EiE at Lagos through one of our representatives, who came back with good news of how they promised to support financially and otherwise, if we are able to fashion out a framework on how the planned protest will be actualized. while we spoke with the arrowheads of the other Organizations through the social Media and several phone calls to put ourselves on the same page, we considered it a point of duty to put you all, the students in the loop of the innumerable efforts being put in place to actualize the Mass Protest through our daily tweet meets. We thank each and every one you who would never forget to retweet and ‘quote’ those tweets.

However, it appeared events took turn for the better as the National hoopla over the strike at the time, forced the FG to get both parties back to the negotiation table in seeing that the whole impasse is resolved. While we held our objective in our hearts at the time, we were ‘daunted’ by the spirited efforts shown by the FG in seeing that both parties are brought on a common-ground. Since we were quite skeptical about this, we stood on the flanks and watched how events unfold.

The series of negotiations that took place, affected our scheduled protests albeit positively (as we were all looking forward to a resolution of the issues that led to the strike ab initio) and we thought it right to stop mobilizing to embark on the Nationwide march since both parties has shown by their ‘body language’ that they were now committed in seeing the whole ‘feud’ resolved and so we soft-pedalled and almost changed our rhetoric in our tweet meets because it was clear then, that there would be a light at the end of the proverbial tunnel and the mood of the general public at the time, was not in favour of any protest whatsoever.

To cut the long story short, we were not able to actualize our planned protests not because we COULDN’T but because as we were engrossed in the logistics to its actualization, it seemed both FG-ASUU got wind of it and had to brace up as many of our tweets were directed to highly placed persons in the government circle like Mr. President’s Spokesman, Reuben Abati and his New Media Spokesperson-Reno Omokiri who may have blown the whistle to the authorities about the planned National March. While we cannot guarantee the authenticity of this, we believe it played a part too many whichever way it is being looked at. So we cannot say it is a failed campaign and anyone who calls it a failed crusade, must be subjected to an explanation of his own conception of ‘Failure’.

2. NOW THAT THE STRIKE HAS BEEN CALLED OFF

Expectedly, the 5-6 months old strike has come and gone but not without its many pains, loses and sorrows. We want to thank each and every one who gave us their support in one way or the other during the course of our mobilization. And for those, who saw the weakness in us and took to the rostrum criticizing us, we are even more grateful to you. Your criticisms helped us to realize that we had not taken an easy road, hence why we must tread with caution and commitment that is second to none. We owe you all a bunch and as we return back to our various campuses, we wish each and every one of US, the safest of journeys.

3. OUR STAND
Having studied the MoU, that was signed by both parties leading to the end of the strike, we charge both parties to keep their own part of the agreement. The FG, by ensuring that the funds and other demands of ASUU are being met as they have been agreed upon keeping faith with the age-long dictum that ‘AGREEMENTS ARE MEADE TO BE KEPT’, and the members of ASUU, by making sure that their core aim will be to impact knowledge without let or hindrance and that these funds when disbursed, will be used in a manner that is justly fair before God and Man.

4. NEXT GOAL/OBJECTIVE
We have decided to change the name of the twitter handle from AsuuProtets to NIG STUDENT FORUM. After series of deliberations, we though it right to effect the name-change as it will not be reasonable to maintain the previous handles in our twitter and Face Book pages as it will be contradictory to persons who may not know that the strike has been called off.

Sequel to that, we have changed our twitter and Face Book pages to #NIGSTUDENTFORUM/@NigStudentForum and we intend using the auspicious platform to discuss issues that affect us both as youths and as students of Africa’s largest nation. It is intended that it will be a rallying point for the whole of Nigerian students and also a conduit pipe through which we can collectively effect governmental policies and SPEAK OUT LOUDLY any victimization suffered by any one of us in our various campuses by the management or members of staff of the various universities both state and Federal ones alike or any act(s) of impunity or sharp practices by the management of the universities to the collective detriment of each and every one of us.

Haven said the foregoing, WE will continue to reach out to other student union bodies and work out modalities to partner and work with them in the actualization of this paramount task. And in order to dissuade the notion circulated in some quarters that we are trying to subvert or overthrow the leadership of Comrade Yinka Gbadebo’s led NANS; we unequivocally state that, we have never at any time had that in our plans. We acknowledge the leadership of Comrade Yinka Gbadebo and will never flag off a faction of the Umbrella body of Nigerian Student-NANS.

A copy of this release has been copied to the president of NANS and other Student Union Groups and Civil society Organizations committed to the growth of Education in Nigeria and the overall welfare of the Nigerian student.

Thank you for your time and support as we hope to achieve greater things in so far as your support remains unalloyed. Together, we believe we are always stronger.

Thank you once more,