Four people have been allegedly killed by the police in Eket Local Government Area of Akwa Ibomon Christmas Day. 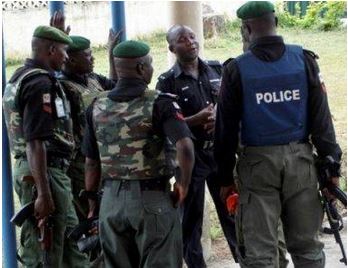 In the development of this dramatic event, about 100 youths protested the killing and eventually dumped the bodies of two of the victims in front of the police station along Eket Oron Road.

An indigene of the area, who spoke to newsmen on conditions of anonymity, said that two other person shot by the police were rushed to the hospital, but died on the way.

According to Vanguard, the aggrieved youths disrupted activities in some parts of Eket. The protest caused traffic gridlock.

Shopping activities in the area were stopped as the aggrieved youths, with cutlasses and other weapons in their hands, matched to the police station.

The PPRO added that more security operatives were deployed to calm the situation.