A father from Italy, whose 20-year-old son had passed away this year, chose to use his remains to create a diamond. 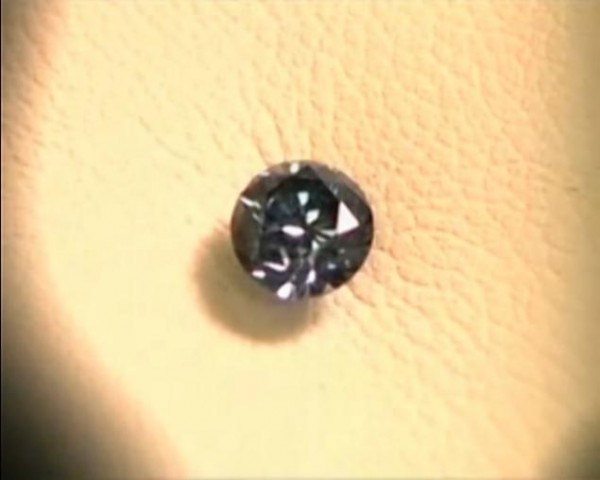 The 55-year-old Italian man, who remains unidentified, lost his son to a car crash in Treviso, Italy earlier this year.

Since the young man had already been buried, the funeral parlor exhumed his son’s body and cremated it.

He contacted a Swiss firm that specializes in using the remains of the dead to create diamonds, and sent the ashes.

Though it varies based on the diamond’s size, for a price of $18,000 in this instance, the company used the ashes in the same way most man-made diamonds are fashioned.

The carbon from the ashes is filtered into a form that can create diamonds under the right pressure conditions.

This is then moved into a chamber which recreates the heat and pressure conditions, so that the diamond can form in a way close to the way nature intended.

Since human ashes contain the potential carbon for this process, the final diamond is called a “remembrance diamond” by the Swiss company.