2013 was a very joyous and eventful year and our Nigerian celebrities were not left out of the joy as they welcomed new babies into their families.

This is a list of celebrity babies born in 2013.

Footballer Osaze Odemwingie and his wife, Sarah, welcomed their first bundle of joy together, a son called Noah, early hours of Sunday, 20th January some few hours after the West Bromwich forward banged in a goal. 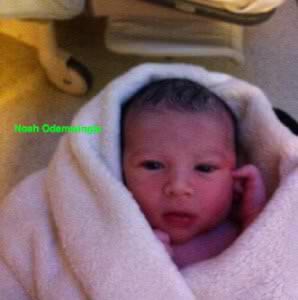 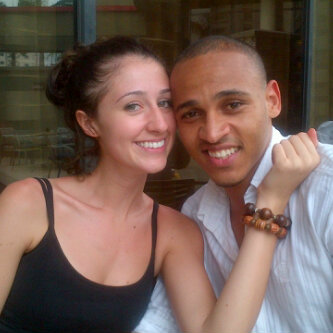 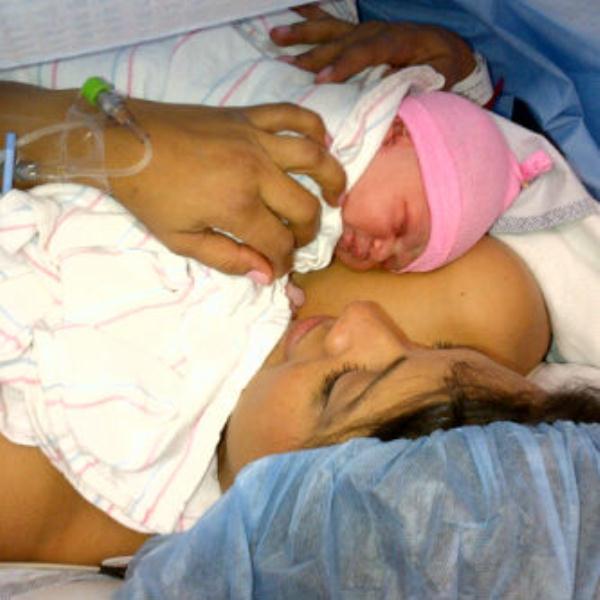 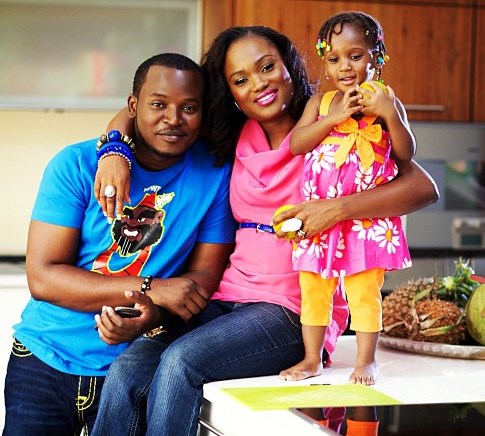 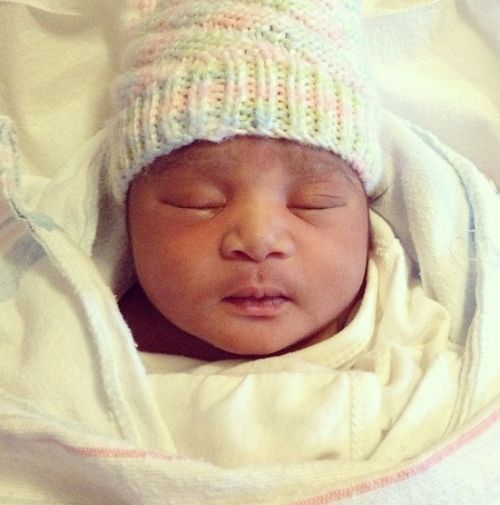 May D former Square Records artiste joined the number of celebrity fathers when his longtime girlfriend, Debola gave birth to a baby boy on January 24th, 2013. 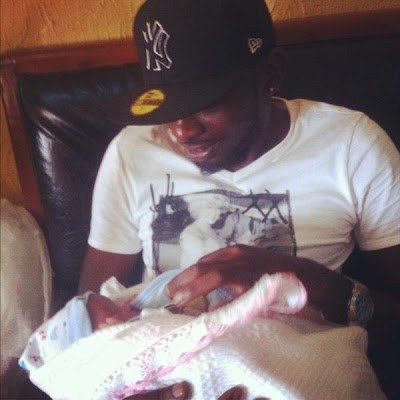 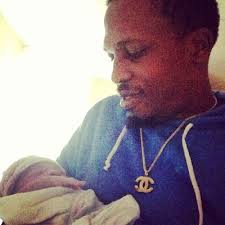 Paul Okoye of Psqaure and his beautiful girlfriend Anita had their baby boy Andre on 11th April, 2013. 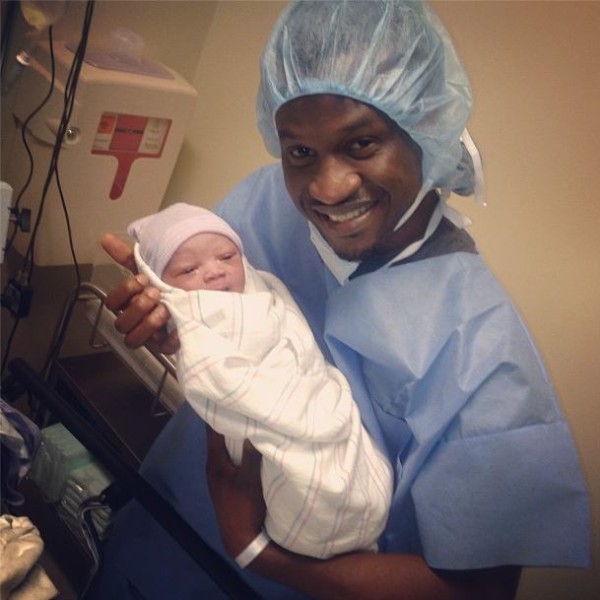 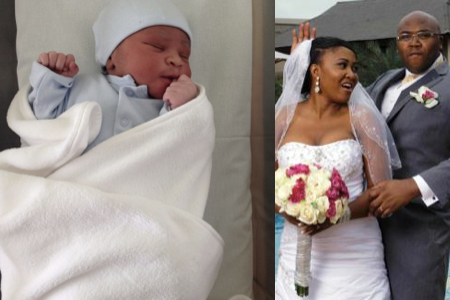 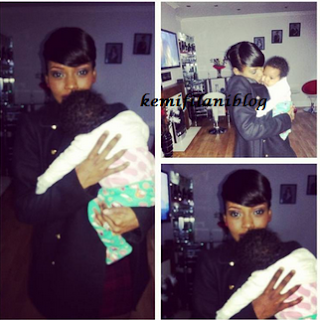 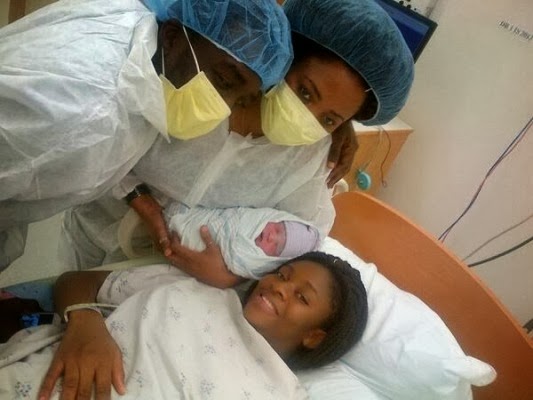 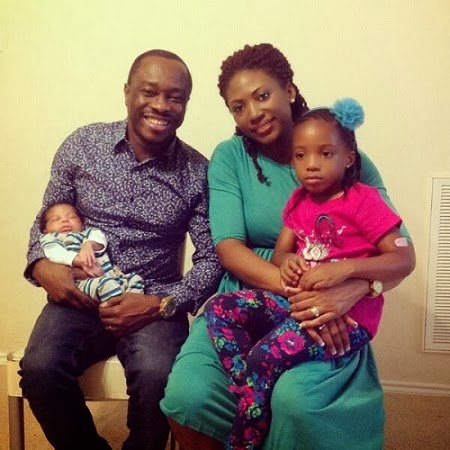 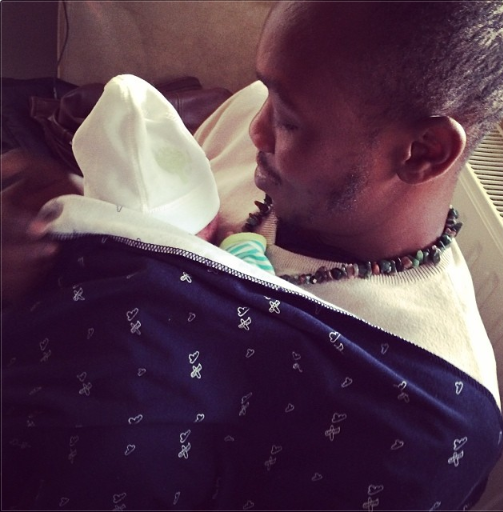