Florida resident Fernando Aguilera walked into the convenience store in Miami carrying the creature that he trapped at a local park, USA. 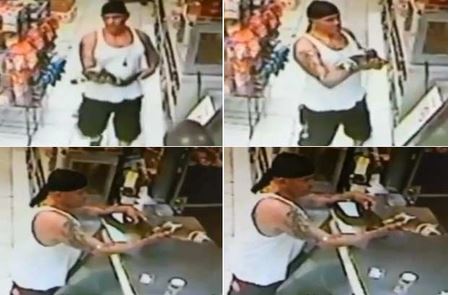 Staff were stunned when he walked up to the counter to attempt the bizarre trade, which prompted them to call police.

He said: “I think that anybody who would conceive this scheme is not thinking properly.”

It is illegal to take or kill alligators in Florida except during regulated hunts.

Aguilera now faces a possible $490 fine and even 6 months in jail for his actions.

The alligator was released back into the wild unharmed.