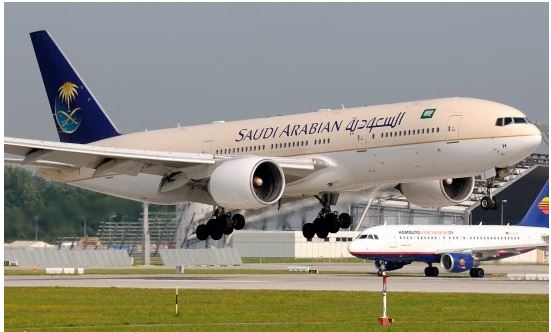 In a bid to clear the air, the Embassy released a press release stating the content and who owned them. The statement in part reads

“The goods were a portion of a supply contract for 10 bullet-proof cars to a government agency in Nigeria, which were to be conveyed from Sharjah (UAE) via Abuja, through Fast Forward Cargo US UAC, to Defence Industries of Nigeria (DICON), 45 Ahmadu Bello Way, Kaduna, through the company’s contact person: Mr Nwajpudu Livinston/CCC. The goods were manufactured in South Africa.”

The aircraft broke down at about 9.19 pm on the runway immediately it landed. Security officials and agencies have kept mum on the issue since the incident happened.