President Goodluck Jonathan is going to South Africa on Monday for the burial of former South African President, Nelson Mandela, who passed away on December 5. 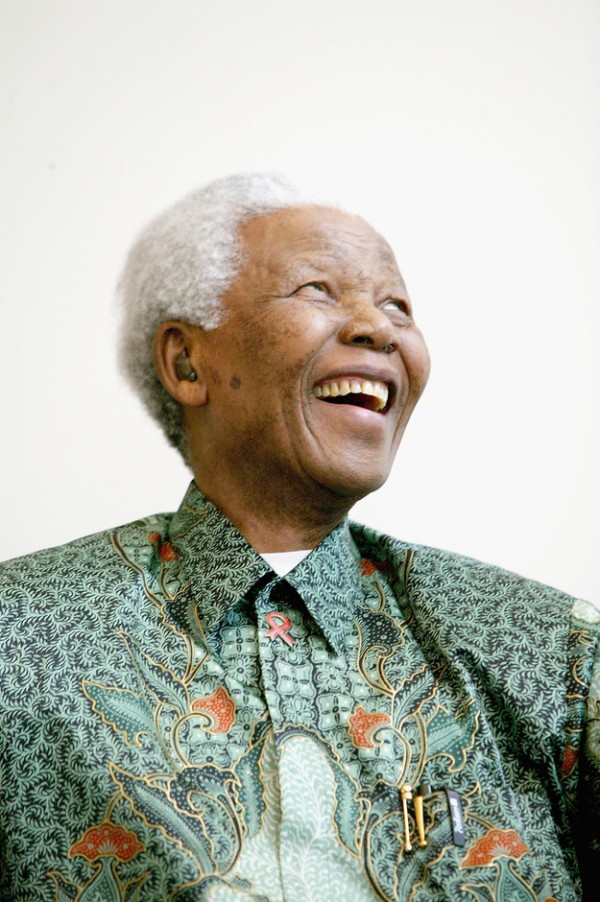 Jonathan will be accompanied by his contingent and the Supervising Minister of Foreign Affairs, Viola Onwuliri.

The beginning of Mandela’s burial picked up with South African national day of prayer and reflection on Sunday December 8.

To pay the last respect to the world symbol of fight for freedom, heads of states from all over the world as well as representatives of international will attend the service.

From Wednesday to Friday, Nelson Mandela’s remains will lie in state at the seat of South African government, the Union Buildings in Pretoria.

According to Jonathan’s  spokesperson, Reuben Abati, President will pay his last respect to Mandela on Wednesday.

On Saturday, December 14, Mandela’s corpse will be transported to the Eastern Cape from Air Force Base Waterkloof in Pretoria, where the South Africa’s ruling party will say a final goodbye to the liberator of the first black president of the country.

The 10 day state burial will finish on December 15, when Nelson Mandela would be interred at Qunu in the in the Eastern Cape. A great number of world leaders are expected to attend the ceremony.

Jonathan, however, might not be among them as may to Nigeria on December 12.

Activities marking the passage of Nelson Madela started in Nigeria on Friday when the President Jonathan declared three days of national mourning and prayers.