About 2 years after the mysterious death of Pastor Zachery Tims in a New York City hotel room, the cause has been finally found: a toxic, fatal combination of cocaine and heroin. 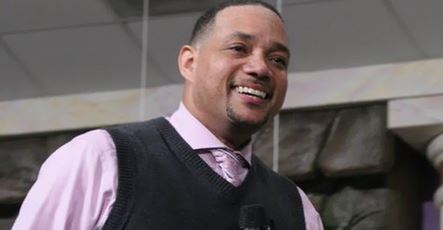 his information was provided by the New York Medical Examiner’s Office on Thursday after a drawn-out legal battle by the Apopka preacher’s mother, Madeline Tims, to keep the cause sealed.

According to the report, pastor died of “acute intoxication by the combined effects of cocaine and heroin. Manner of death: Accident.”

The release came after a New York appellate court ruling Dec. 10 upheld a lower court decision that the Medical Examiner’s office had the authority to release the cause of death, according to a spokesperson with the law firm representing Madeline Tims.

Tim’s former wife refused to respond to a request for comment.

Pastor died at the age of 42 in the W Hotel on Aug. 12, 2011. Even though the New York Police Department ruled no foul play in his death, published reports said police found a packet of powder in his pants pockets — spawning speculation that he died of a drug overdose.

Tims used to be candid about his past, which included violence and drug addiction. But it was though, that he had left all these bad habits in his teen age years.

When interviewed after her former husband’s death, Riva Tims said she was aware of Zachery’s drug abuse in the past, but didn’t know he was still using drugs.