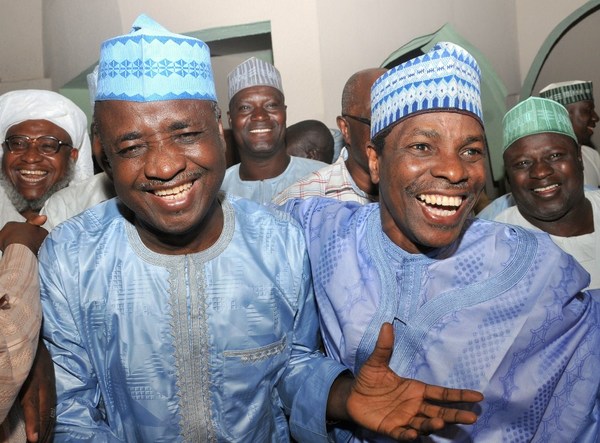 The Sokoto State Executive Council on Monday approved mass defection of the people of the state to the All Progressives Congress (APC).

The News Agency of Nigeria (NAN) reports that the council took the decision at its enlarged meeting, presided over by Gov. Wamakko.

Briefing newsmen at the end of the meeting in Sokoto, the Commissioner for Information, Mr Danladi Bako said commissioners, special advisers, local government chairmen as well as members of the new PDP in the state had unanimously agreed to move along with Gov. Wamakko to the APC.

”This decision is the product of over thirty meetings in the state in the last one month.

“Today’s meeting analysed the progress made so far by the state government and the 23 local governments.

“This is with the view to taking stock and forge a way forward to further improve the living standard of the people of the state”.

Bako said the meeting also analysed political events in the state in the last six months and Nigeria in general.

“We consulted all the stakeholders, including state and national assembly members from the state, women and other groups, among others.

“The consensus reached unanimously at the meeting is that, the people of the state should move to the APC en masse”, the commissioner, said. (NAN)