Home Politics Tambuwal To FG: ‘How Do You Save Money When Nigerians Are Hungry?’
Facebook
Twitter
WhatsApp 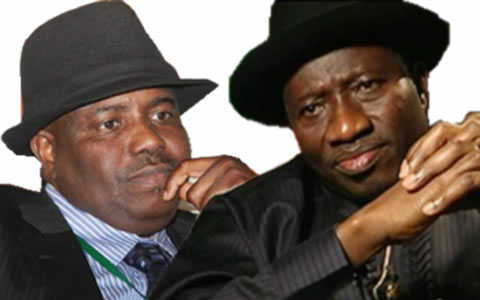 Speaker of the House of Representatives, Alhaji Aminu Waziri Tambuwal, was visibly enraged yesterday as he attributed the poor level of infrastructural development in the country to the Ministry of Finance and the Budget Office of the Federation, both of which he accused of depriving critical projects of necessary funding.

Tambuwal’s anger also exposed the crack in relationship between the Green Chamber and the Executive even as the row over crude oil price benchmark for the 2014 Medium Term Expenditure Framework (MTEF) deepens.

The Speaker said he could not comprehend how a government would be thinking of saving money when its people were hungry in apparent reference to the 2014 budget row over oil benchmark.

He made this known in Abuja when the management of Power Holding Transmission Company visited him at the National Assembly to solicit for funds to run its projects.

Tambuwal said, “We are still dragging with the executive arm of government on the issue of oil benchmark. Why? Because we said we need more money to fund infrastructure development.

“Somebody somewhere is saying that we should be saving money, saving money on an empty stomach! How do you save money when you are hungry?

“We are not your problems; the National Assembly of Nigeria cannot and is not a problem to any ministry, department or agency of government in terms of making attempt to support that MDA for funding. Your main problem is budget office and the ministry of finance.

“We are hungry for healthcare, road infrastructure, rail lines, power and education and somebody somewhere is saying we should save money for what and for whom?

“We actually need to look at those (pieces of) advice, and whose interest are they saving, is it our own interest or somebody else’s interest?” Tambuwal asked.