Hafiz Oyetoro also known as Simply Saka has turned down the appointment given to him by his excellence, President Goodluck Jonathan as one of his ministers. 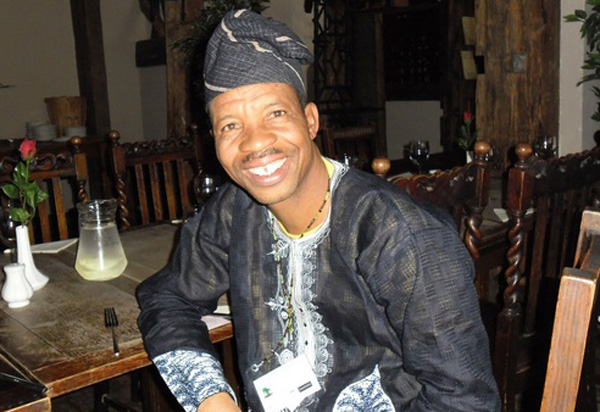 Saka is said not to be happy with Mr President because he has not improved the lives of many Nigerians who really needed the help, but rather than helping the needs, Nigerian government is adding to those who are absolutely living better.

“Please ignore any rumour of me being made a minister. Yes, president GEJ called me and I declined for personal reasons”.

This tweet was retweeted by a Lagos based stand up comedian, Omobaba that same day.