A 12-year-old boy accused of having consensual sex with his family’s housemaid and impregnating her has been acquitted. 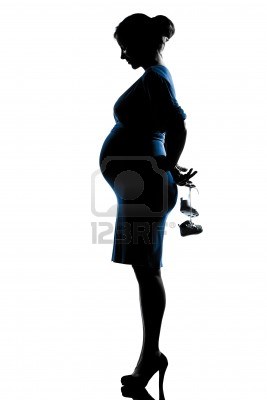 The Emirati schoolboy and the 28-year-old Ethiopian maid were said to have indulged in two sexual encounters at his family’s home in Ajman, one of the seven United Arab Emirates, in June.

Prosecutors accused the pair of having sex outside of marriage.

The dalliances, they said, resulted in the maid falling pregnant. Medical reports confirmed the 28-year-old is due to give birth in February.

The boy has been acquitted in the Appeal Court, after the Ajman Court of First Instance condemned him and the Ethiopian maid each to six months behind bars.

In line with the original judgement, the maid will be deported once she has served her stint in jail.

Defence lawyer Eisa Bin Haider, hired by the Emirati family to defend their son, said the story had been fabricated by the maid, who was involved in a sexual affair with a third party.

He said his young client was tried as an adult when he should have been considered a juvenile by the courts.

Mr Bin Haider said the court made the modification without notifying the family and as such the 12-year-old was not able to defend himself.

Records revealed the first sexual encounter happened in April when the boy walked into his niece’s room where the maid was caring for the children.

The boy was accused of removing the maid’s clothes before having sex with her.

The second tryst was said to have taken place in the boy’s bedroom.

The family rushed their maid to hospital on June 28, when they discovered she was carrying a child.

Mr Bin Haider told the Appeal Court claims that the boy had made a reservation in a Ajman hotel and had sex with the maid there were ‘impossible’ and ‘illegal’.

He said: ‘Obviously the Ethiopian maid was involved in a sexual affair with a third party… because she had disputes with the brother of my client, she alleged that the 12-year-old impregnated her.

‘My client did not commit the crime, he denied having sex or being the baby’s father. ‘She (the maid) fabricated this case to blackmail the family in order not to deport her.’