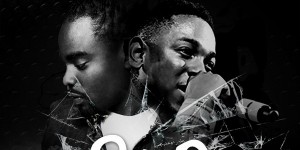 Fans of rap music have been anticipating and looking forward to the Wale and Kendrick Lamar that was set to hold this December.

However, i received reports that the concert will no longer hold.

Both US rappers who have had a very good 2013 were billed for ‘Rap, Rhythm and Rhymes‘ which was set to hold at the Eko Convention Center, Eko Hotels and Suites, Victoria Island, Lagos on December 27, 2013.

Organizers of the event, Aeroplay (a music management and logistics label) are yet to release an official statement over the show’s cancellation but inside sources reveal that the show was cancelled because of the poor promotion and absence of hype to build up anticipation for the show.

‘There’s no hype, they feel they show will flop, they are looking at next year but even that’s not confirmed‘, a source disclosed.

Kendrick Lamar who had earlier announced his visit to Nigeria on his website has removed Nigeria from his tour list date. 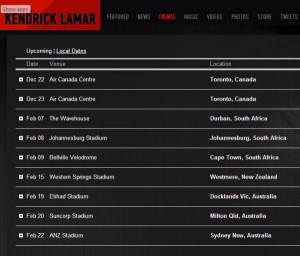