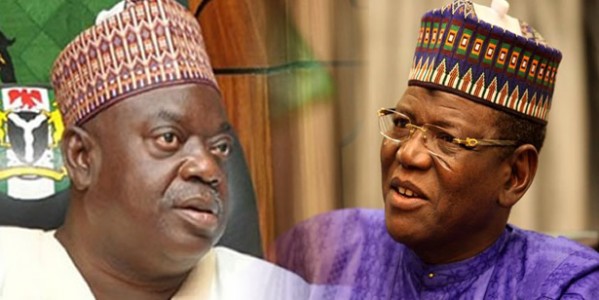 A former presidential candidate of the defunct Action Congress of Nigeria (ACN), Malam Nuhu Ribadu, said the defection of five PDP governors to the APC would not cause any friction in the party.

Speaking in an interview with the News Agency of Nigeria (NAN) on Wednesday in Dakar, Ribadu said that APC was big enough to accommodate them and more prominent individuals who wish to join the party.

He said that the fears in some quarters that the governors who joined APC would hijack the structure of the party in their respective states, was unfounded.

“It is not as big as some people are making it to look. Our party is big enough to accommodate everyone”, he said.

The former Economic and Financial Crimes Commission (EFCC) chairman said that the party was still expecting more governors and prominent members of the PDP to its fold, adding that “more people are coming and we expect them to come quickly”.

Ribadu said that the APC was not built around an individual and it had enough structures and mechanism to take the interest of every member in a democratic way.

He said that the party was not discouraged by the decision of Governors Sule Lamido and Babangida Aliyu to remain in the PDP, adding that APC would continue to dialogue with them on the need to move to the party.

“We will not give up; we will continue to work harder until we get them”.

Ribadu said that officials of the party were working hard to set up a durable structure that would give a level-playing field to all its members. (NAN)