Home News Feed You’ll Be Shocked When You Find Out What Obasanjo’s Daughter Has To...
Facebook
Twitter
WhatsApp

n what is turning out to be a season of open letters, it was reported earlier today that Iyabo,  daughter of former President Olusegun Obasanjo, wrote a very mean letter to her dad. 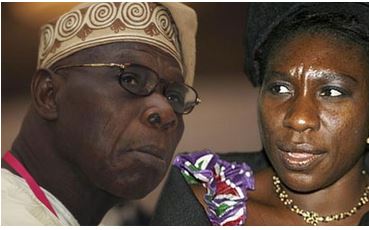 In the said letter, Iyabo described her father as a liar, manipulator, two-faced hypocrite.

She also accused him of constantly abusing her mother.

Well, according to report from AIT television, Iyabo has denied writing the said letter which has gone viral.