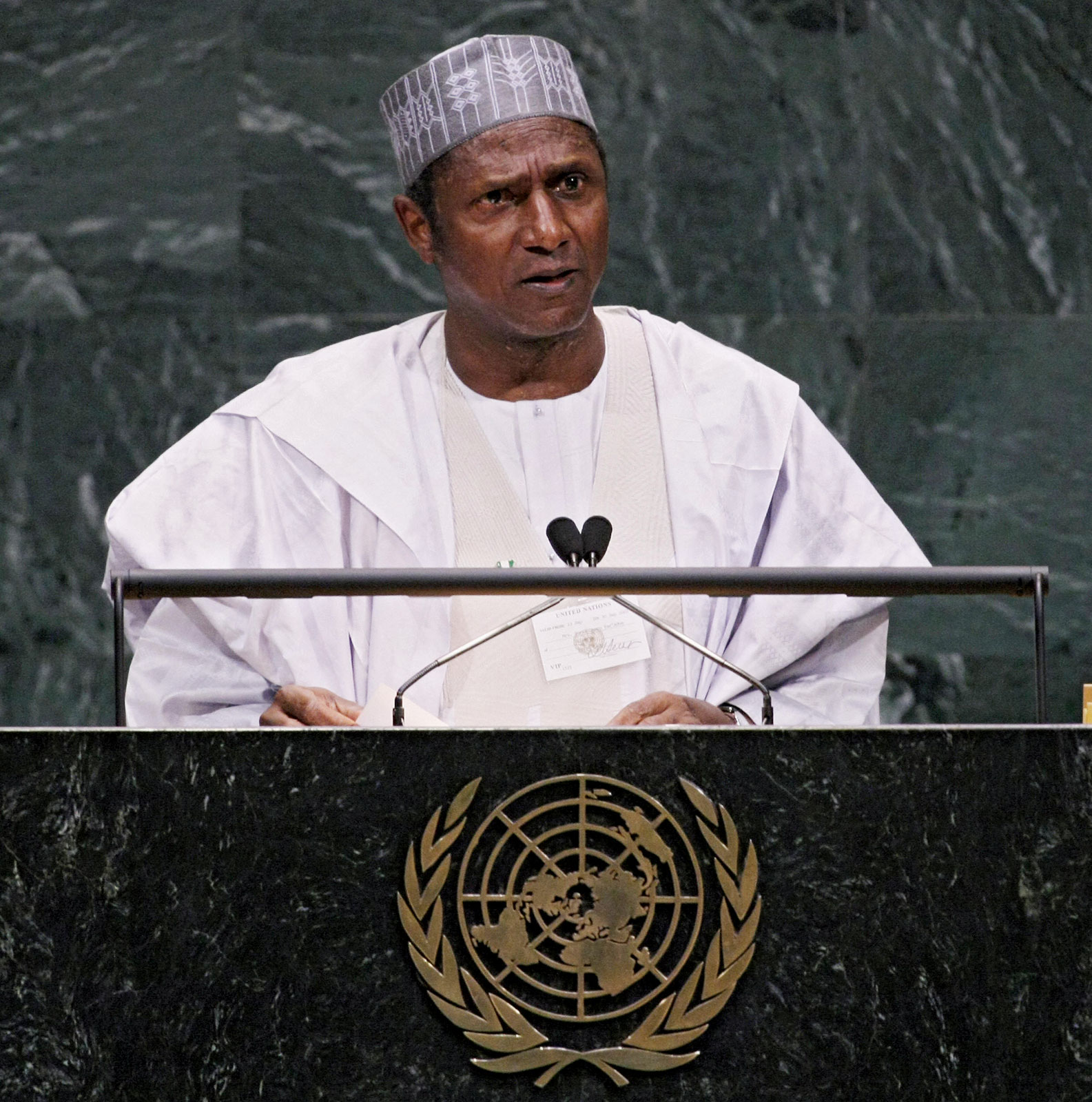 As high-wired political alignments and re-alignment gather momentum ahead of the 2015 general elections, Information Nigeria has learnt that political associates of the late President Umaru Musa Yar’Adua have finalized arrangements to swell the ranks of the opposition All Progressives Congress (APC) any moment from now.

To strengthen their formal defection, loyalists of the late president nationwide have, under the aegis of Coalition For Change (CFC), spear-headed by a collegiate leadership known as the G-11, are said to have opened talks with the leadership of the opposition party.

It was reliably gathered that the decision to move collectively was taken after a series of meetings, but the final push to begin discussions with the APC was made last week at the end of the meeting of the G-11 which took place in Abuja.

The G-11 is reportedly being headed by a former aviation minister, Professor Femi Aborishade, and the late Yar’Adua’s deputy when he was governor of Katsina State as well as erstwhile envoy to Saudi Arabia, Alhaji Abubakar Garba Aminchi. Aminchi has already pitched his tent with APC.

Others in the G-11 are Turaki Taminu and David Edevbie, chief economic adviser and principal private secretary respectively to the late Yar’Adua. A serving PDP governor from the North and his predecessor are also said to be part of the group which, a source said, will make its final decision known very soon.

A source close to some of the leaders of the group, who spoke with LEADERSHIP under the condition of anonymity, said that two basic reasons were largely responsible for the decision of the late president’s loyalists to dump the ruling party.

“You should know that since President Jonathan took over as president, he has been behaving as if there were personal issues he had to sort out with some of us who were close to the late president.

“In politics, you don’t hold anyone as an enemy simply because he or she tried to defend an interest; but where your interest triumphs, you should turn the leaf of a leader to all and bring all under one umbrella especially as we all belong to the same political party.

“In the case of President Jonathan, some of us are now seen as enemies of the presidency and we cannot continue to shy away from taking bold steps that will entrench us politically; and that is why we will join the APC.

“Basically, therefore, two major things are the propelling factors: one, the president and his men have personalised political relationships; two, we cannot ignore the fact that Nigeria needs a change in 2015 and APC is the veritable vehicle”, he said.

Confirming the development, the secretary to Katsina State government under the late Yar’Adua’s first term as governor, Dr Mustapha Inuwa, said the move to join forces with the APC was borne out of the group’s desire to rescue Nigeria.

“Yes it is true that those of us who worked closely with the late president are on the verge of going to the APC because we need to join forces with other well-meaning Nigerians to rescue Nigeria”.

He also said that the movement cuts across the entire nation and the process was irreversible.

“I am just an individual in the group and whatever I say is not that I am saying such on behalf of the political family; but, as a member of the group, I can tell you confidently that, yes, there are indeed discussions going on at the highest level to join the APC.

“Nationwide, a considerable number of our membership and followership are of the view that the APC option is the best to hook up to national politics. But an extensive mobilisation of our people has to be done in such a way that once a final decision is taken, no one will be left behind.

“Already, some of us have left for the APC; for instance, Aminchi who was deputy to the late Yar’Adua when he was governor has left the PDP for the APC, and many more are on their way there as I speak.

“It is in light of this that we have decided to set up a G-11 team to drive the process that will lead to the formal defection across the nation because it is a national thing we are talking about. This G-11 working under the auspices of the Coalition For Change (CFC) will put a final thrust of the plan together and present for ratification; it is after that we can boldly say, yes, we are moving into the APC”, Ruma said in a telephone interview with LEADERSHIP.