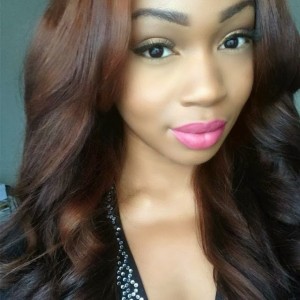 A 23 year old UK Based hair model — Shanielle Sunshine Haye is making serious claims that Davido is the father of her unborn twins.

Shanielle who is Jamaican, says she and Davido had some ‘rough play’ when Davido came to UK for his tour last year 2013.

Shanielle claims that she is almost 5 months pregnant and has been so excited despite Davido’s camp denying the story.

Shanielle however is promising to provide proof. 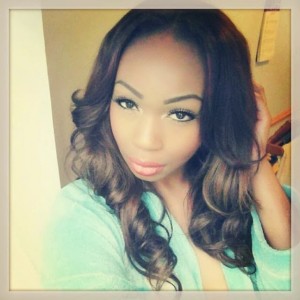 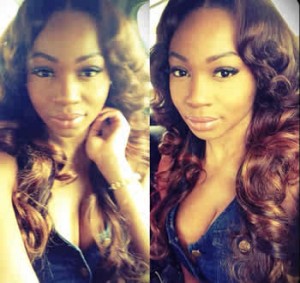 Popular Nigerian rapper, Erigga took to his Twitter handle to dish out a healthy relationship advice to women who suffer from heartbreak. According to the...
Read more

Nollywood actress, Doris Ogala has leaked screenshots of messages to back her claims that Oge Okoye has allegedly been sleeping with Uche Elendu's ex-husband. Information...
Read more
- Advertisement -