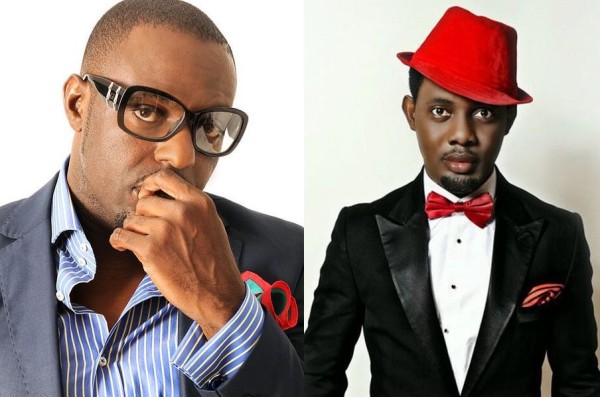 However, AY apologised to Jim for making jest of him and Helen Paul who was the one being delivered in the skit said they had no intention of hurting Jim.

Well Jim Iyke has accepted the apology and even went as far as declaring some love for the Comedian.