Chelsea have confirmed that they have reached an agreement with FC Basel of Switzerland for Egyptian winger, Mohammed Salah. 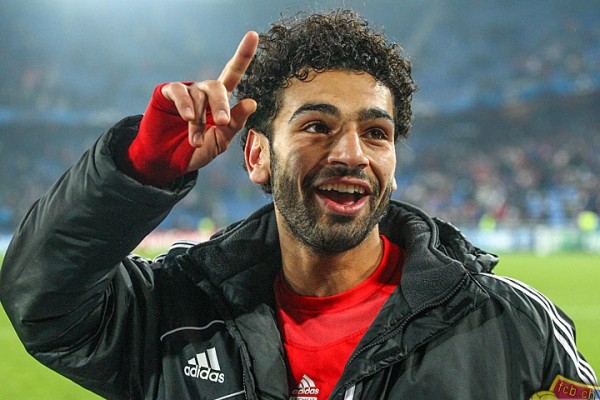 The deal is subject to personal terms with the winger, and subject to medical conditions, Chelsea said on its website.

Salah was a standout performer as Basel defeated Chelsea in both legs of the group stage of this season’s UEFA Champions League.

He has faced Chelsea four times in the past two seasons, scoring three goals. The 21-year-old forward joined Basel in 2012 from Al Mokawloon. He is expected to be a replacement for Juan Mata who is set to join Manchester United.