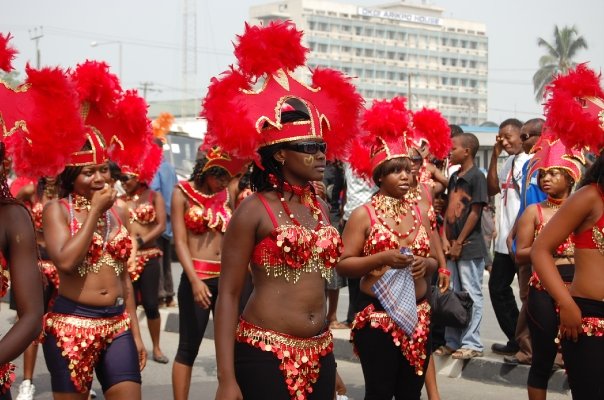 The Imam in charge of the 13 Brigade Central Mosque, Akim Army Barracks, Calabar, Cross River State, Major Ibrahim Shofolahan, has frowned at the annual Calabar carnival organized by the state government, describing it as devilish.

The Imam, who made this known on Friday during the special prayer session to mark the 2014 Armed Forces Remembrance Day in Calabar, said the government had been frittering the state resources in promoting immorality and “ungodly things” instead of proffering solutions on how to better the lives of the citizens.

Shofolahan said, “The most painful thing in this state is that government is spending resources and encouraging ungodly things in the state. Money that was supposed to be used for development has rather been wasted on ungodly things.

“A situation where people go naked on the road in the name of carnival is uncalled for. The money we spend on carnival can be used to help the poor widows and relations of our fallen heroes who lost their lives while others survived with various degrees of injuries during the first and second world wars and peace keeping operations”.

The military cleric also admonished Muslim faithful to remain steadfast in the service of Allah and to desist from fighting over earthly things.

The Imam said that every moment of Muslims’ life on earth should count because they would give account of their stewardship on the last day.