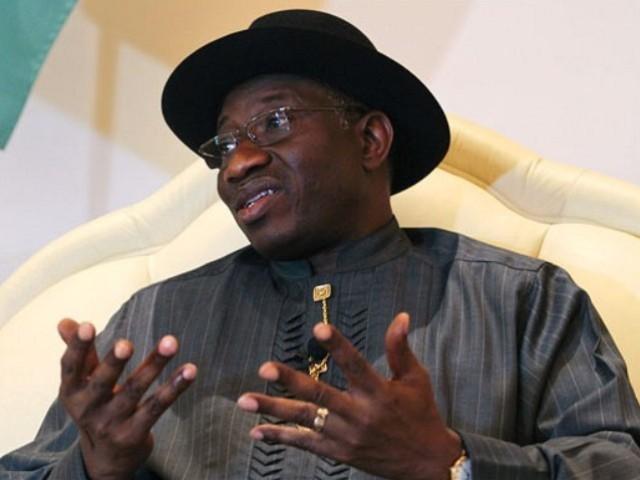 CNPP, which is the umbrella body of the nation’s opposition parties, called on President Goodluck Jonathan to set up an independent enquiry panel to probe the “blatant scam in the NNPC creative accounting, for the $8.49 billion could have been used to build two mega refineries and stop fuel products importation”.

A statement by its National Publicity Secretary, Osita Okechukwu, read: “We regret that each time the pervasive leakage of funds and monumental corruption in the corporation comes under public scrutiny, the NNPC recklessly adopts the unprofessional creative accounting method.

“We recall how painfully and grudgingly Governor of Central Bank of Nigeria (CBN), Sanusi Lamido Sanusi, wrote our dear President and raised the issue of the missing $49.8 billion from crude oil sales from January 2012 to July 2013.

“A fire-brigade reconciliation approach among the relevant agencies – the NNPC, the CBN, and Ministry of Finance – ensued after several days. The Minister of Finance, Dr Ngozi Okonjo-Iweala, concluded that ‘According to NNPC’s records … $67.12 billion comprised the revenues which directly accrued to the NNPC (for the Federation Account) of $14 billion and additional revenues lifted by the NNPC on behalf of other parties.

“…’$10.8 billion (N1.6 trillion) shortfall of domestic crude oil receipts due to Federation Account was not remitted’.

“We disagree with the so-called fuel subsidy payment of $8.49 billion by the NNPC…”