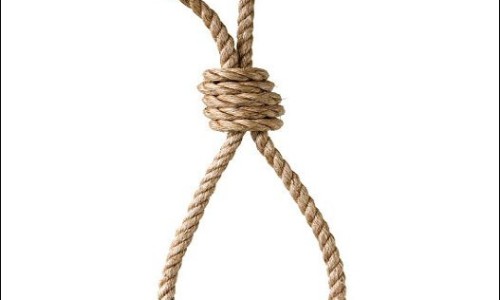 In his judgment, Justice Mukhtari Yusha’u, found Mr. Azare guilty of causing the death of one Yusuf Abubakar on April 22, 2011.

Mr. Azare with two others entered the residence of the deceased and shot him with AK47 rifle in the shoulder and lower abdomen which resulted in his death.

Justice Yusha’u, who relied on the evidence of the wife of the deceased, Aisha Yusuf, held that her testimony remained consistent.

The judge held that the evidence of the defence was “disjointed and inconsistent”. He subsequently sentenced Mr. Azare to death by hanging under Section 221 of the Penal Code.

He said Aisha told the court that Mr. Azare used firewood to chase two of the intruders out of his house and the refusal of the corporal to leave led to the encounter, which resulted to his death.

He said that although the accused alleged that he invoked Police Order 237 to use the gun in self-defence, such order was wrongly applied.

The judge stressed that the police were only allowed to use the order by shooting below the knee while in self-defence.

He said the refusal of the accused to take the decease to hospital after the shooting and his exit from the house by jumping over the wall to join his colleagues pointed to the fact that he intended to kill his victim through “excessive force and brutality’’.