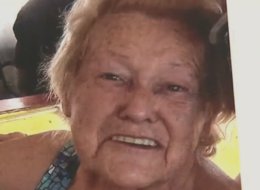 A Rhode Island woman wants answers after discovering the wrong body in a casket that should have contained her mother, who died unexpectedly in St. Maarten.

The Providence Journal reports Lisa Kondvar, of Warwick, discovered another woman’s body in the casket last month. Her mother’s body had been prepared at a St. Maarten funeral home.

U.S. Sen. Jack Reed’s spokesman says his office is working with State Department officials to help the family get answers.

St. Maarten is part of the Netherlands. It shares a Caribbean island with St. Martin, a French dependency.