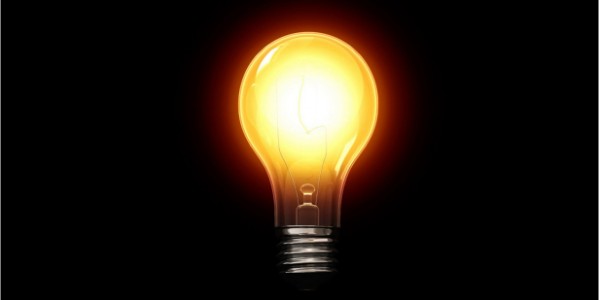 Minister of Power, Prof Chinedu Nebo yesterday assured Nigerians that there would soon be 24-hour power supply as the Federal Government was working round the clock to achieve the target.

A statement by his Special Assistant on Media, Kande Daniel, quoted the minister: “While the immediate goal of the Federal Government is for those getting 12 hours supply to get 14, and others with 14 to enjoy between 16 and 18, with major cities as Lagos and Abuja targeted for between 22 and 23 hours’ supply, the ultimate goal is for Nigerians to get 24 hours’ daily supply”.

Nebo, according to the statement, said the foundation had been laid by the government for increased generation and enhanced transmission and distribution of electricity to end-users.

The minister assured Nigerians that President Goodluck Jonathan’s desire to ensure steady and improved power supply would be met.

Nebo also expressed optimism that Nigerians would witness improved supply despite the challenges.

“Mr. President gave us a marching order. He said he wants electricity to be taken to places not connected to the National Grid. Of course, before this administration nobody was talking about that. You had to just wait until there was National Grid before you had electricity. Now, the game has changed.

“In fact, today, President Goodluck Jonathan is going to launch our Operation Light-up Rural Nigeria, which is 100 per cent solar-driven to communities not connected to the National Grid”.