A lot of people will be amazed to learn that Femi Falana’s son is in love with music. 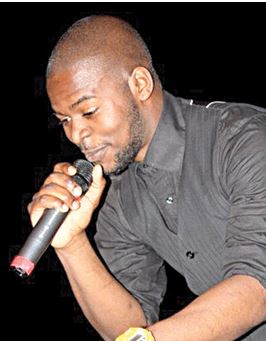 Like his father, Folarin Falana popularly known as Falz TheBahdGuy is a trained lawyer who has now dumped the respected profession for his love for music.

FalzHis journey into music started from his secondary school days. He took it to another level in 2007, when he stung together a mix tape titled:’ Shakara’.

He has been identified as a great talent by music veterans like Eldee, Don Jazzy and M.I.He is known for his trademark witty punch lines, infusion of local dialects, and comedic lines which seem to stand him out.

With the release of his single ‘High Class’ produced by Studio Magic, Falz is gearing up for rap domination.