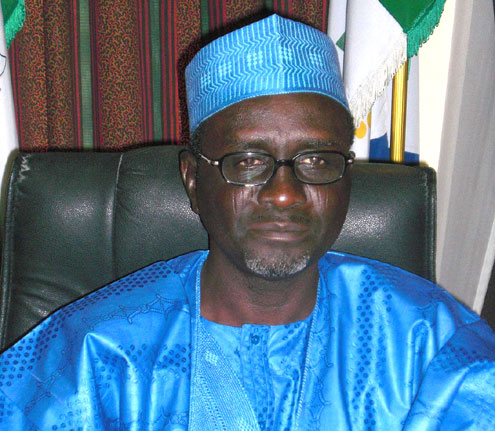 A chieftain of the All Progressives Congress and former Kano State governor, Ibrahim Shekarau, on Wednesday defected to the Peoples Democratic Party, with his loyalists.

Shekarau, backed by his supporters from the 44 local government areas of the state, made the declaration at his Bompai GRA residence in Kano.

According to him, the decision was to satisfy the aspirations of the people of the state who felt left out and deserted by the APC.

“We intended with the merger to form a solid foundation for entrenchment of democracy.

“The Legacy Group sacrificed all interests for the merger, but for the past six months all agreements reached had not been met.

“No clear leaders, no registration of APC members at any levels. This shows a clear lack of commitment, transparency and accountability to all concerned,” he said.

The News Agency of Nigeria reports that the supporters participated in the declaration with each group of stakeholders affirming the decision to defect to PDP. (NAN) 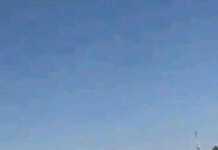 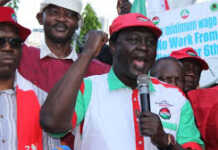 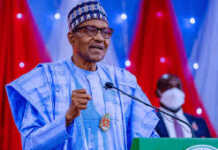