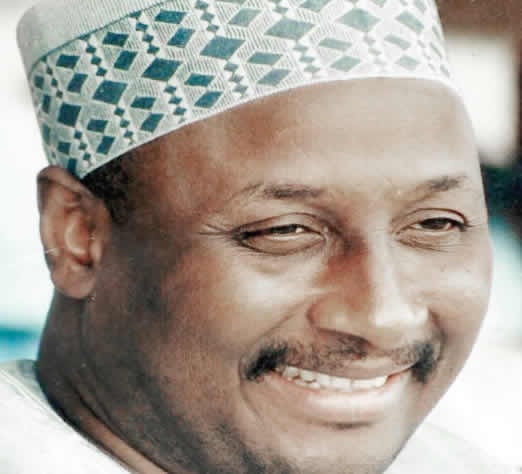 Barring any unforeseen circumstance, the former governor of Bauchi State, Adamu Mu’azu, will be unveiled today as the new National Chairman of the Peoples Democratic Party (PDP), after its National Executive Council (NEC) would have ratified his appointment.

Mu’azu, 58, who will replace disgraced former chairman, Bamanga Tukur, was unanimously adopted on Sunday night at a meeting attended by President Goodluck Jonathan, Vice President Namadi Sambo, Chairman of the party’s Board of Trustees, Chief Tony Anenih; Senate President David Mark and all the state Governors elected under the PDP amongst others.

His emergence, Information Nigeria learnt, was not without some political maneuverings and negotiations as the president and his inner circle rooted for Transport Minister, Senator Idris Umar. But following PDP governors’ insistence that they would not allow a repeat of the Tukur debacle where he was single-handedly picked and foisted on party members, a situation that led to the current crisis rocking the party, the president eventually succumbed to their wish and gave his blessings for the former governor’s emergence as chairman of the self-acclaimed largest political party in Africa.

Mu’azu will be the 8th national chairman of PDP in its 15-year old troubled existence as a political party.