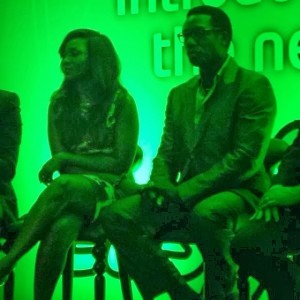 Nollywood screen goddess — Genevieve Nnaji hasn’t been on a lot of home videos but is still raking in millions, thanks to her energy and time invested way back.

The mother of one has just been named as ambassador for Etisalat Easy Flex.

Genevieve was formally announced in an event which took place in Lagos.