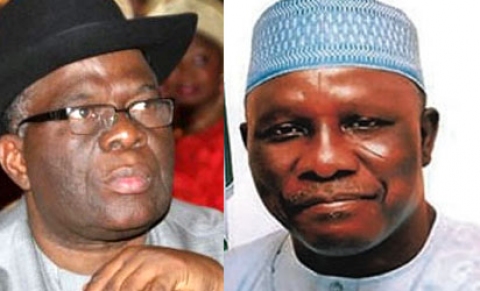 A group in the southern part of Kaduna State has urged the federal government to prevail on the Bayelsa State government and the Federal Airports Authority of Nigeria, FAAN, to release the report of a chopper crash that killed former Kaduna State governor, Sir Patrick Ibrahim Yakowa and former National Security Adviser, Gen. Andrew Owoeye Azazi (rtd).

Azazi, Yakowa and their aides died alongside the two pilots of the ill-fated Nigerian Navy helicopter that crashed in Nembe village Bayelsa State December 15, 2012, but the group said more than one year after the incident, nothing has been heard about the report.

The group known as the Gurara Forum, while speaking at the end of its year congress in Kafanchan, Jema’a Local Government Area of Kaduna, said the people of the area were worried over the failure to release the report.

A member of the group, Dr. Zahu Bonat in a paper delivered at the congress said: “We must insist on the full report of the circumstances that led to Yakowa and Gen Azazi’s dead. Both the Bayelsa government and the Federal Airways Authority must be compelled to make the report available,” Dr. Zahu said. He expressed concern that no one from the southern part of Kaduna State has shown interest to contest the 2015 governorship in both APC and PDP.

“The candidates we have now are all in the northern part of the state in all the political parties. Gerrymandering is what is affecting southern Kaduna politics and must stop now”, he said.