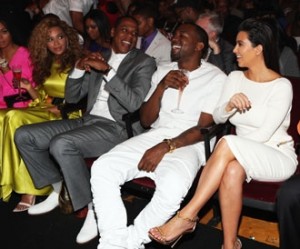 Nobody should bite my head off yet ooh, this is still an unconfirmed report.

The gist is that according to the latest issue of Star Magazine, Kim asked Beyonce a bridesmaid at her wedding to Kanye West and she said Hell no.

Read the report below: –