The former National chairman of the Peoples Democratic Party (PDP) Bamanga Tukur, reflecting on his 21-month tenure said he went through hell in office. 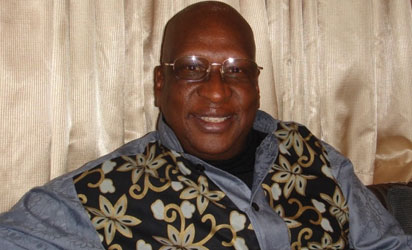 He warned whoever was going to take over from him to be wary of “evil plots” by certain members whose mission is to completely destroy the party. He advised the person to be fearless, consistent and focused.

Tukur said, “Some members got so desperate that they turned to the media and funded all negative reports against me. If you are familiar with all the negative media reports, none attributed any wrongdoing to me. The reports only echoed the views of the sponsors that I was unbending in my desire to change the bad situation in PDP.

He added that if not for the wisdom and doggedness of President Goodluck Jonathan, the party would have collapsed long before now and that his resignation was a huge sacrifice, adding that he would continue to support the President and the PDP to the best of his ability.

He however insisted he stood by every decision he took while in office, saying such decisions were meant to reform the party and to deepen internal democracy.

He therefore called on Nigerians to continue to pray for Jonathan and the PDP to overcome its trying moments.