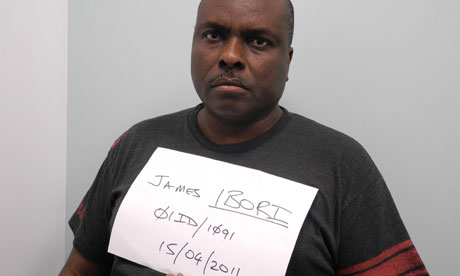 Following the signing of an agreement between the Nigerian and United Kingdom government for Nigerians currently serving terms there to complete their sentence at home, it had been speculated that Ibori would be a beneficiary of the arrangement.

After a five-year legal ordeal, Ibori was finally jailed for 13 years in April 2012 by Justice Nicholas Pitts.

He is however expected to spend only four and a half years in prison.

A source in the UK High Commission said: “We are not planning to allow Ibori be a beneficiary of the exchange policy, it is not targeted at him. Our laws are very strong on money laundering; the exchange programme does not cover such people like Ibori.

“So, he will complete his prison terms in the UK as part of our own contribution to your anti-corruption agenda.

“If he is brought to Nigeria, we are not sure if he would not be pardoned as a result of pressure from some people”.

Responding to a question, the source added: “The Nigerian government has not made any request for the repatriation of Ibori home to complete his jail terms”.

Similarly, a reliable source in government said: “There is no plan to bring Ibori home under any guise and we will not do so. We will be sending a wrong signal if we do so.

“This is an example of consequence of graft in public office; we want others to learn from Ibori’s experience. His conviction has strengthened our anti-corruption campaign”.