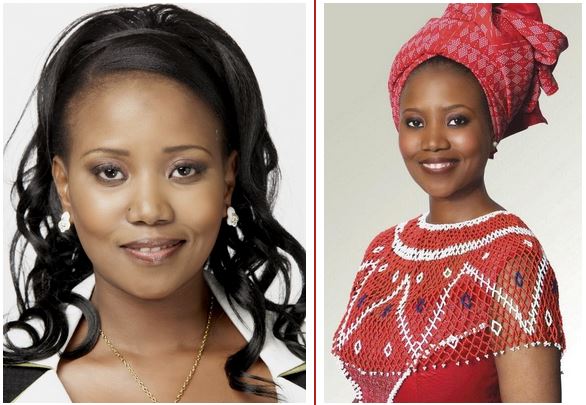 The motivational speaker and AIDS ambassador died today Monday January 20th, according to a statement released by her family. She was found dead at her home in Randburg, South Africa by her brother, Moemise, this morning at 11:00 and paramedics confirmed that she died of natural causes at about 13:00. She was aged 39.

The actress has been living with HIV/AIDS since 2008. She is survived by family and friends. May her soul rest in peace, Amen.